The current site of the Savonnerie, which was built in 1870, was once a mill fed by the waters of the Aygalades stream. It was in turn a flour mill and a semolina factory. In the mid-20th century the site was operated by a certain Mr Garbit, an avid herbalist who became an entrepreneur. His company also owns the Savonnerie du Midi, which was then based in the Canet neighbourhood of northern Marseille. The Savonnerie’s facilities were transferred to the Aygalades site in 1970.

The Savonnerie du Midi still draws on the talents of a master soap maker to manufacture its traditional Marseille soap.

INNOVATION IN A CONTEXT OF CONTINUITY

When the Savonnerie was founded in 1894 there were three brands: Aubépine, Aigle Blanc and La Corvette. The first two lasted until the late 1980s, whilst the third – which can be recognised by its navy blue logo depicting an 18th century sailing ship – is still sold today. Indeed, La Corvette represents 120 years of the Savonnerie’s history in a single soap.

The PRODEF group is a historic player in the hygiene and cleaning products industry, and has owned the Savonnerie du Midi since 2013. Since PRODEF was founded in 1924, four generations of directors have backed its growth based on a single ambition: to continually improve the quality of life of its fellow citizens, foreshadowing what we now call sustainable development.
By putting innovation at the centre of its strategy, the group has created or developed many historic brands that are familiar to the general public both in France and overseas. These include the Solitaire range of cleaning products, Lion Noir polishes, Ideal dye and Opalor, the first powder detergent for dishwashers.
PRODEF’s acquisition of the Savonnerie du Midi via La Compagnie du Midi marks its commitment to cultural heritage and reinforces the values that have shaped its history spanning 90 years: innovating, acting on behalf of the environment and enhancing human expertise.

1894: Foundation of the « Savonnerie du Midi » factory in the 14th district of Marseille and lauching of La Corvette brand.

1970: Transfer of the factory to the current production site in the 15th district of Marseille.

1995: Creation of the Maître Savon de Marseille brand, and roll-out in supermarkets.

2011: La Savonnerie du Midi founded with 3 other establishments the UPSM, the Union of Soap Professionals of Marseille, to defend and promote the traditional Marseille soap.

2014: La Savonnerie du Midi celebrates 120 years of existence and launches a renovation program of its production site: restoration of buildings and renovation of its cauldrons.

2018: La Savonnerie du Midi opens to the public with its Museum dedicated to Marseille Soap and its factory shop.

A cosmetic range, with soaps from Marseille, Provençal soaps and liquid soaps, as well as a range of products for the house and for washing clothes (most of which bear the Ecocert label). Available in large stores. 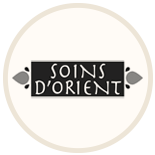 A body-care line inspired by the East: soaps from Aleppo made from argan oil, scented massage oils, etc. Available in large stores. 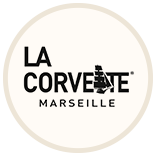 The historic Savonnerie du Midi brand, which has been in existence since 1894, offers products made of 100% vegetable oil. Available in chemists.

Your browser is out-of-date! Update it to view this website correctly. 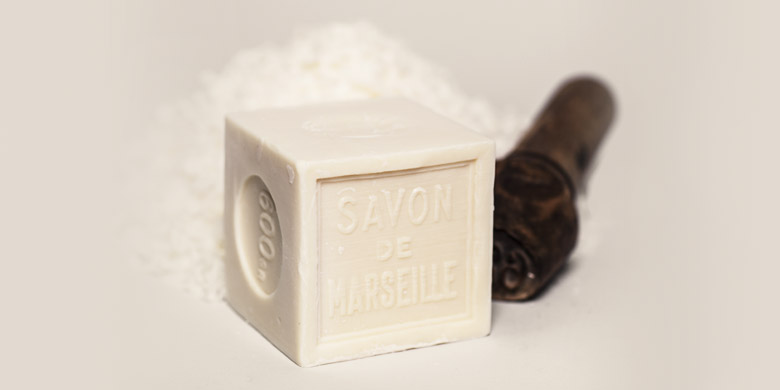